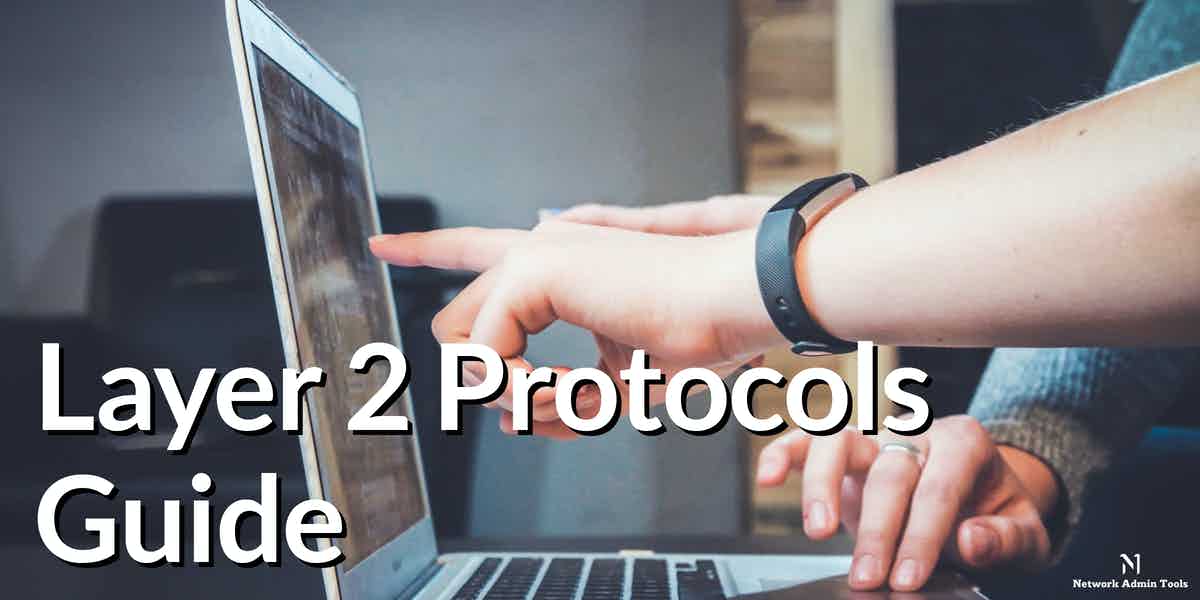 Today, networking is more than just connecting with new people. It has become a popular source to exchange information, create lasting relationships, and communicate without any hassle at long distances. With the advent of networking, it has become easier for individuals to discover new opportunities for career growth and for businesses to reach out to large audiences. However, along with advantages comes a few disadvantages.

With more and more people or enterprises using networks, there is an increase in security concerns. One can find many cybercriminals attacking and making their way to the networks. Thus, to stay prepared for the attackers, network monitoring is essential.

Network monitoring is a crucial IT process where all the network components are monitored regularly to discover faults and improve performance. Further, the results are evaluated continuously to optimize their availability. Routers, switches, servers, firewalls, virtual machines, etc., are a few vital network components widespread throughout the IT industry.

To protect these components from attacks and threats, most companies install network monitoring tools that aid in discovering performance issues and bottlenecks in the initial stages. Further, it is best to adopt the secure and non-bandwidth network management protocol when monitoring a network or its components. This practice helps in reducing the impact on network performance.

What are Layer 2 Protocols?

How do Network Protocols Work Using the OSI Model?

Network protocols are a set of rules that help determine how data transmission across networks takes place. These protocols enable connected devices to communicate easily without worrying about the disparities in their structure, design, or internal processes.

Most protocols follow the Open Systems Interconnection (OSI) model, under which the communication system is broken down into different layers to communicate with each other using standard protocols. The International Organization for Standardization created the model to ease the communication process and troubleshoot network problems.

As per the model, the communication process between two network devices is split into seven different layers, and each layer is assigned a task or group of tasks. Each layer is self-contained and can perform tasks independently.

Here are seven layers of the OSI model arranged from top to bottom:

Data Link Layer lies between the physical and network layer, which processes raw transmissions from layer 1 and detects errors before transferring them to the network layer.

The layer 1 devices break the data input into small encoded data frames and transmit them sequentially to the layer 2 devices. Here the layer protocols encapsulate each network frame (comprising data fields and datagrams) before beginning the transmission.

Further, layer 2 controls the flow of data and checks for errors caused due to signal attenuation or noise before exchanging information. It also attempts to recover the original information if any error is reported by the sender.

In the same manner, it processes and decodes all the acknowledgment frames received from the Layer 3 devices.

Layer 2 Protocol’s smallest unit bit is referred to as an Ethernet frame. They are different from bits and classified into three categories based on their way of transmission:

Also, these frames are often used for discovering and identifying in-transit data corruption.

Data Link Layer’s main function is to exchange datagram across an individual communication channel through which adjacent nodes are connected. It has two sublayers:

LLC stands for logical link control that acts as a link between media access control (MAC) and the level 3 layer. It controls frame synchronization, flow control, multiplexing and performs error checking functions of the DLL. It supports multipoint communication over the network and ensures the integrity of data transmissions.

The primary role of MAC is to track and manage how computer networks will get access to the data and permission to transmit it. It encapsulates frames and transfers information over the network interface card. Also, MAC helps generate the frame check sequences and protects against transmission errors.

Here are a few Network Layer 2 protocols chosen based on their requirements. For instance, Cisco switches demand their communication protocol for data transmission.

Link layer discovery protocol is an open IEEE-standard layer 2 protocol used in network management and monitoring applications. It is a vendor-neutral protocol that runs over the data link layer for heterogeneous networks and allows devices to advertise data and layer-2 configurations to their connected adjacent nodes.

IP routes are a command that helps determine the path for data transmission. It comprises all information related to the IP routing table, which is used to transfer a packet across multiple networks using the best path to its destination.

Forwarding database is also known as MAC table, generally used for network bridging and routing. Its primary role is to store all the MAC addresses of the discovered devices and ports and discover the proper output network interface controller to which packets are forwarded.

IPv4 devices mostly prefer Address Resolution Protocols as it helps translate the logical or IP address to the physical or map address.

Multi-link Trunking Protocol supports the link aggregation technique, where it groups several physical Ethernet links into one logical link to provide high speed and fault-tolerant connection between switches, routers, and servers. Its primary role is to combine a group of links and convert them into one logical link to deliver a fault-tolerant link with increased bandwidth.

A controller area network is a serial network technology that facilitates communication across applications and devices without depending on any host computer. The two-wire, half-duplex network protocol is mostly used in embedded systems to provide fast communication among microcontrollers present in the applications.

Network protocols are a set of highly flexible protocols that take less time to transfer files and help build a reliable network for sub-systems. It is best to adopt secure and non-bandwidth network management protocols to monitor networks and their components (routers, switches, servers, virtual machines, etc.). These protocols also enable programs to run at high-speed on different systems and transfer data.

Most protocols follow the Open Systems Interconnection (OSI) model in which the communication system is split into seven different layers independent of each other. Each layer is assigned a task or group of tasks.

Breaking the Data link layer facilitates the data transfer between two devices on the same network. Its job is to break the received patches into frames and handle flow control and perform error checking.

These network L2 protocols or Layer 2 protocols are used for transferring data to a wide area network or local area network by the Data link layer. The NICs, multiport bridges, and switches are the popular devices that choose from the above-listed protocols as per their requirement to transfer data between nodes in the network.