[update April 6:see this article]
I have assumed, for most of my adult life, that one very cool thing about information technology was that it was better for the environment than industrial economic activity. This is not true. Further, the resources and environmental impact of a single PC is much worse than I ever imagined. There was a flurry of articles in March about this:

Here is a fabulous document:
Exporting Harm – The High-Tech Trashing of Asia
Read this PDF if you use a computer. Here is a video.

Now, one thing is that I’m quite a fan of reusing old computers, and even video games. I used to think it was silly to reuse old 8048 microcontrollers because of their increased energy consumption; however, it appears that the energy used to create the chip in the first place is more of a concern. Do check out our GIAGD section on NetAdminTools as well. Certainly, I’m still quite shocked by this, and my career contributes to this in a huge way. Anyway. Postpone those PC purchases if you can. Don’t trust your computer recycler, as much of this is just getting shipped somewhere else. If you live in the Seattle area, this place seems like a trustworthy place to recycle. Really, though, the best way to get through this is to make due with your current servers and PCs if you can. You can do this by running GNU/Linux instead of more bloated software. We have P133s that act as medium duty web servers just fine, and P450s that can run an entire J2EE platform. Maybe use good old text based PCs? And, why is it that a video game with a 3D person that looks almost just like a person is better than a 16X16 sprite? It is funny. The geeks look back on their old days with Ataris and Commodore 64s, and purchase these old games on Ebay for good money. They are inherently interesting. You just have to use your imagination a little. I used to teach WordPerfect and PC usage for a keyboarding class at a community college. I challenge any modern user of MS word to generate plain letters faster than these students could on a 4.77 MHz IBM PC. I watched them work. These are old complaints; however, the environmental crisis caused by IT puts a fresh shine on these old complaints. I challenge all of you to go an extra year or two, or even five before you upgrade your PC or server. The PC I’m writing this on is from 2001, running Gentoo. With the optimized compile, it works well. Remember, you can even use FreeDOS to bring most every PC you have to a crisp, happy, useful life. Tomorrow, I’m going to administer a pool of Terminal Servers that are running an app that is so bloated and badly written that a dual 2.8 GHz Xeon machine with 4 Gigs of RAM can only handle an average of 29 users per box. I’m adding 3 more machines to the pool this week… $45k US worth of hardware and software, so that we can add 80 or so users to the pool, now up to 12 servers. I’ll do what I can to get my management to abandon their dated client/server app in favor of a true web application. As systems administrators, we can make a difference in how technology is used, and re-used. 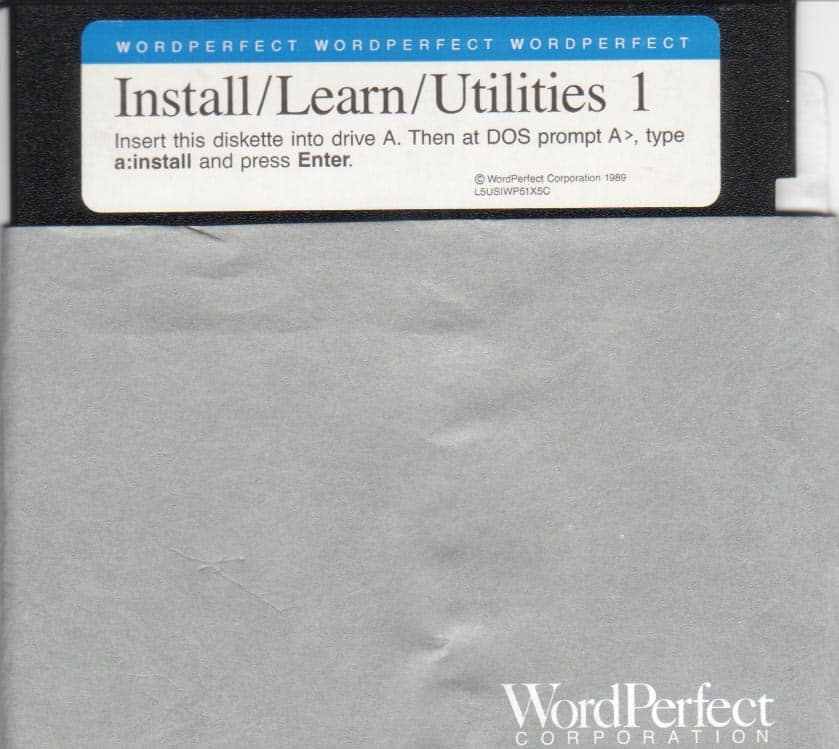