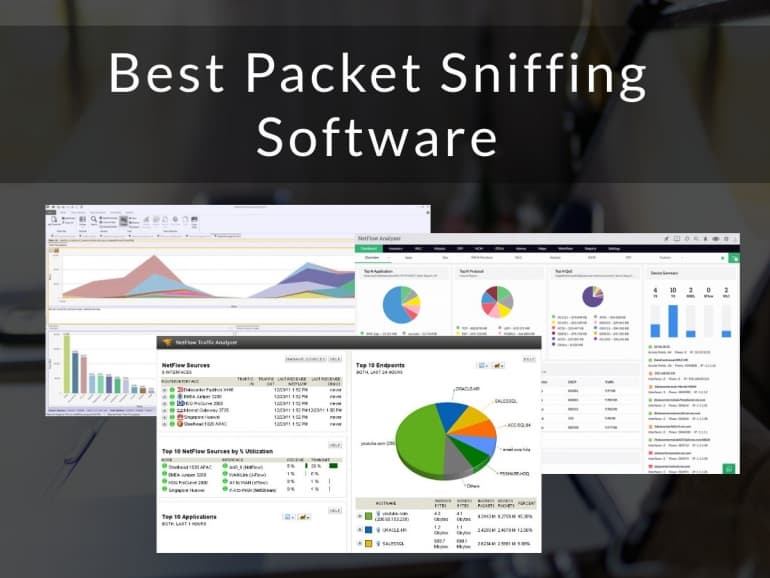 Every IT admin has to constantly stay on top of their network’s performance because it is one of the most critical resources for the organization. They can’t allow the network to go down even for a few minutes, as this could translate to a big loss for the company.

At the same time, managing a network of any size is not easy.

This is why tools like Packet Sniffers come in handy to identify problems and to troubleshoot them quickly. The main task of packet sniffers is to check if data packets are being sent, received and transmitted correctly within the network. In the process, it can also diagnose different network-related problems.

Here is our list of the top Packet sniffers:

All Packet sniffer tools and software analyze the header and payload of every packet that passes through it. Accordingly, the packets are classified and analyzed.

Due to the widespread use of packet sniffing as an efficient form of network troubleshooting, there are many choices available for you today.

Below you’ll find a Quick Description of each software package, along with some screenshots and information about where to download each

SolarWinds Network Packet Analyzer analyzes the network to identify problems quickly. Its an extremely well-rounded tool that delivers a ton of data on your network connections and can assist you in pin-pointing issues quickly and efficiently.

Below are some things it can do for your business.

This package will watch traffic flows around the network and it also provides tools for packet analysis. Its main features are:

Official Download: Get a 30-day free trial for either edition in a version for either Windows Server or Linux: https://www.manageengine.com/products/netflow/download.html

Riverbed Packet Analyzer Plus is a network packet sniffer That works in conjunction with Riverbed’s system analysis tool, which is called AppResponse. 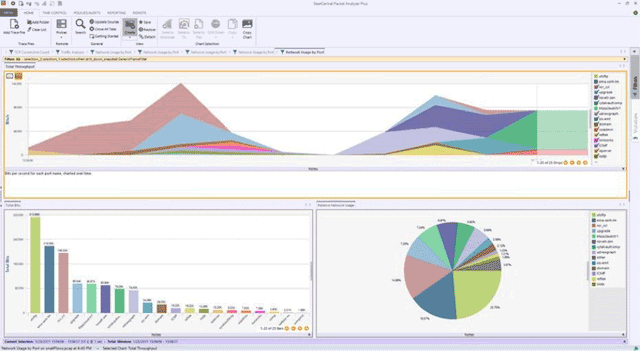 This tool comes with a host of features that is sure to take some pressure off every IT admin.

Price: For detailed pricing on each product, contact the sales team at https://www.riverbed.com/in/forms/contact-us.html

Kismet is a wireless network detector, sniffer and intrusion detection system that works primarily on Wi-Fi, though it can be expanded to other types of networks too through a plug-in.

Some of its salient features include:

Wireshark is one of the most popular packet sniffer tools available today, and much of this popularity is because it allows you to monitor your network at the microscopic level. In fact, it is the de-facto standard across many commercial, non-commercial, educational and government organizations. 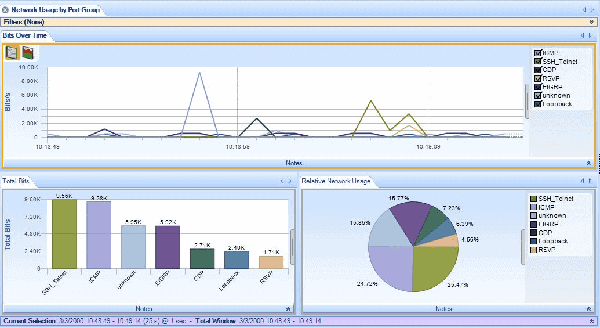 Here’s a look into some of its features.

Price: Wireshark is free to use.

TCPDump is a common packet sniffer that runs in the command line. This tool displays the TCP/IP packets that are transmitted over the Internet, so you’ll know how many packets were transmitted and received, and based on this, you’ll be able to identify any problems in the network.

Some of its important features include,

Price: TCPDump is an open-source tool that’s free to use.

In short, packet sniffers are essential to understand the communications passing through your network, so you can identify and fix issues before they grow into huge problems. We suggest downloading one or All of the tools above and testing out to see which one works the best in your environment – as they all have their Strengths and weaknesses.